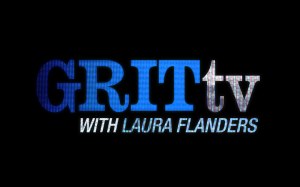 There’s been an endless cycle of commentary on the Henry Louis Gates affair since the Harvard Professor was arrested in his home and President Obama made the off script remark that the Cambridge police had “acted stupidly.” Both men are now saying it is time to move on and that what happened was a teachable moment. But what, if anything, have we learned? Bill Fletcher, Jr., Executive Editor of Black Commentator, Ron Kuby a Civil Rights Attorney and the host of Doing Time with Ron Kuby on Air America, Dennis Parker, Director of the Racial Justice Program at the American Civil Liberties Union, and Rev. Irene Monroe, a Ford Fellow and Doctoral Candidate at Harvard Divinity School on race, class, and law enforcement in America. The ACLU has recently published a report on racial profiling that you can find here.